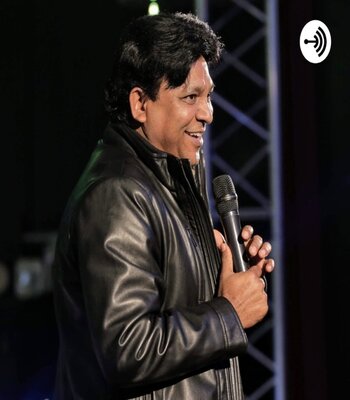 Pastor Moses Singh was born and raised in Central India in a Christian home. After completing his High school and getting saved at age of 16, he received a clear call of God on his life to come into full time ministry. This decision altered his future, he left home and his family into the journey of faith. Furthermore, his vision to take the Gospel of Jesus Christ began with preaching on streets and distributing tracts and holding large crusades in various towns and cities with his team.

After completing Bachelors in Theology from Doon Bible College in India, The Lord led him to pioneer a few churches. Later in 1987, He moved to Australia to study further at Vision College. While studying, He was connected to Hillsong, formally known as (Hills Christian Life Centre). Throughout his extensive travels and mission trips with the team, He met Alice and married her. They soon moved to Fiji and worked with the local church, this grew substantially in numbers.

In 1991 they moved by leading of the Lord to Auckland, New Zealand to work with the local church. Later in 1997 they planted Indian Christian Life Centre, a church today that is reaching the Indian community of Auckland and beyond. Pastor Moses is man of faith & passionate to equip God’s people to expand God’s kingdom on earth. He regularly travels to minister all over the world to reach the lost at any cost.