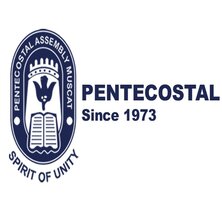 When the Sultanate of Oman initiated its economic development in the early seventies with its rich oil income, Indians started coming to the country for employment. A major chunk of these expatriate workers were Keralites, including Pentecostal believers.